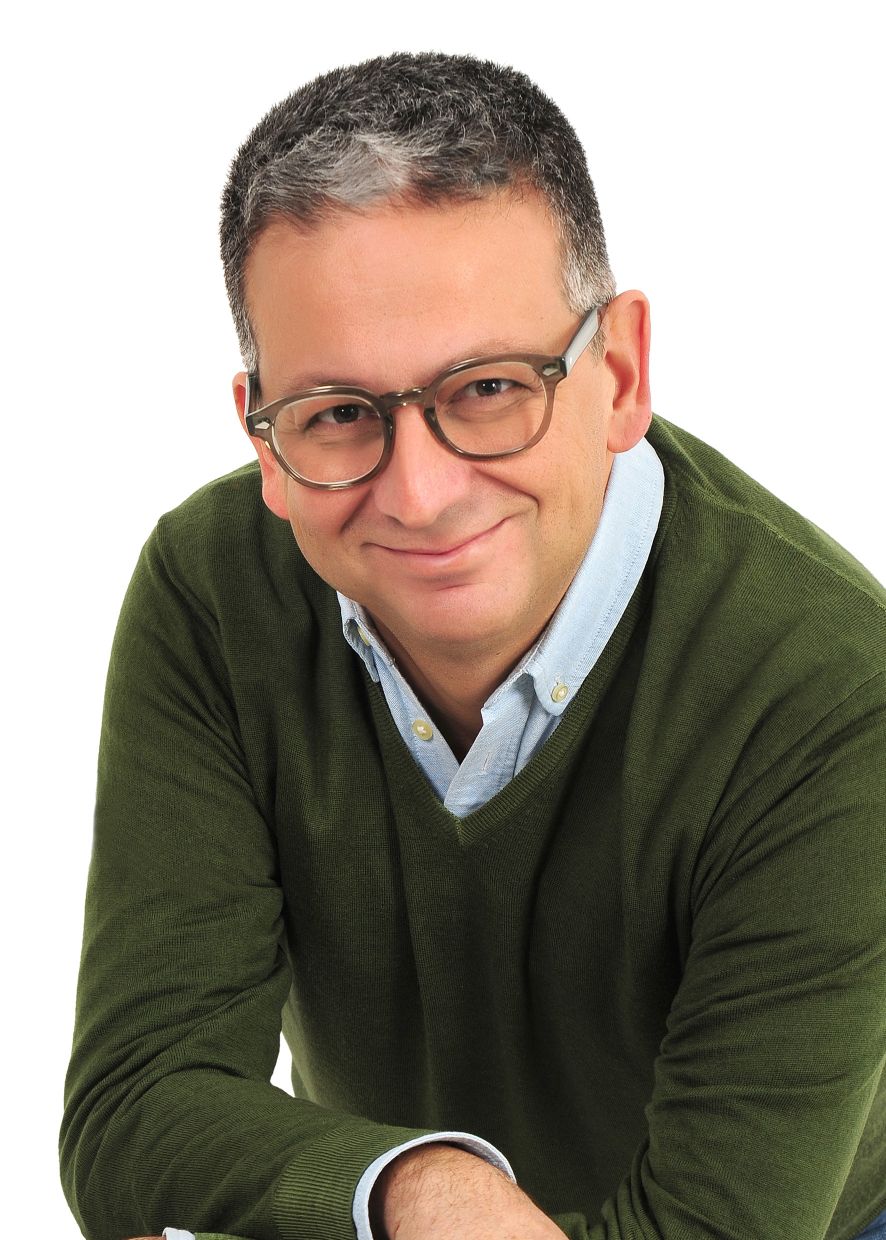 Hakan Selahi completed his BA in Business Administration at Bilkent University and then had Marketing training at Watford School of Advertising in London, UK.

He has experience in Human Resources for more than twenty years in domestic and foreign companies operating in various fields from production to finance.  He began his career in Cıngıllı Holding (former Demirbank now HSBC bank) and later he carried out “management trainee” projects as a Human Resources specialist in Bayındır Holding. Then, he worked at Doğan Media Holding, one of the largest media holdings in Turkey as Human Resources Manager and Human Resources Executive. He carried on his HR career at Deutsche Bank Istanbul, one of the biggest banks in the world. Hakan Selahi also worked as Human Resources Director who is responsible for blue-collar workers and trade union relations at Kale Industry Holding and as CHRO at Altınbaş Holding.

Selahi, who has received many trainings in management skills, leadership, communication, performance management, talent management and human resources, is also an experienced NLP practitioner (Practitioner and Master Practitioner). He also continued to improve himself by expanding his coaching perspective as ACC (Adler Certified Coach) after getting ICF-approved International Coaching training.

Having given trainings in many educational institutions, Selahi continues to offer trainings such as Communication, Management with Coaching Skills in many fields of Human Resources and consultancies, making also difference in individuals and companies with Individual Coaching programs. 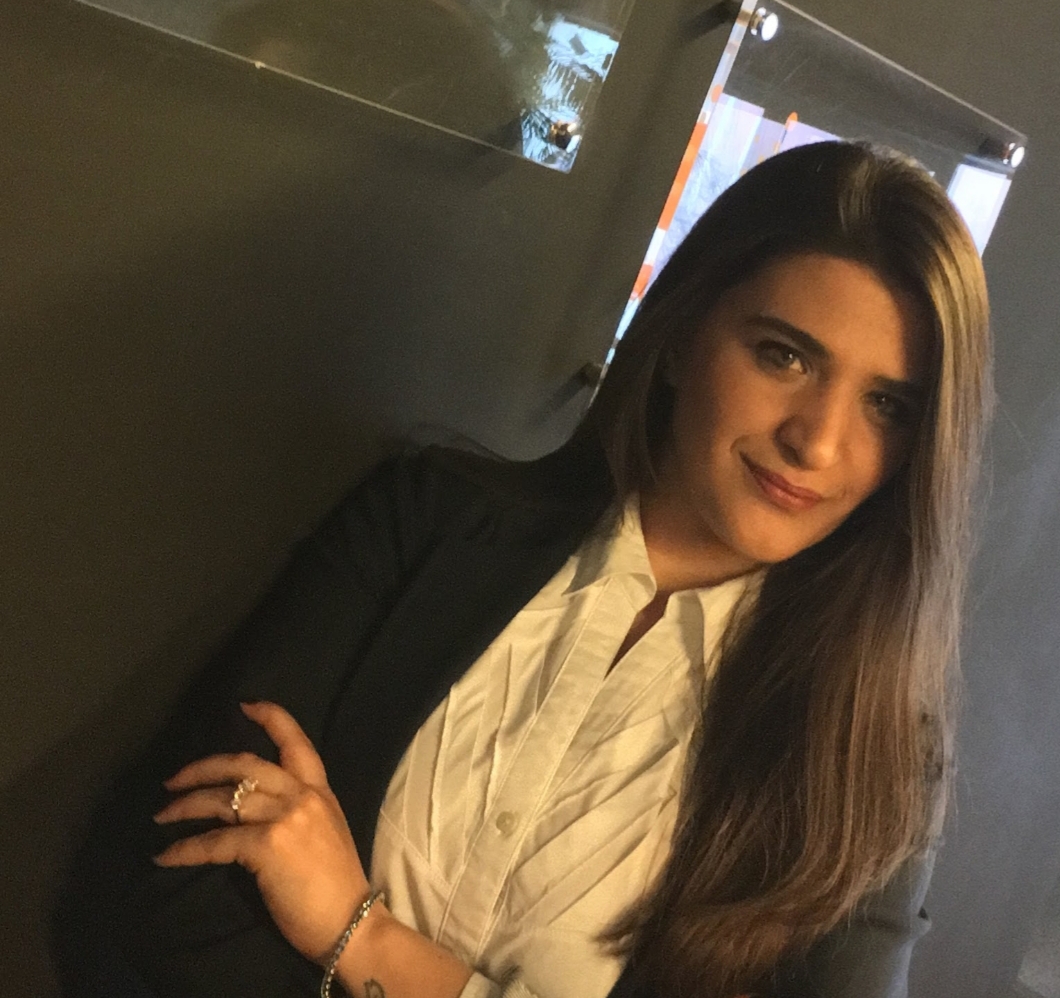